Trusting God in the midst of the battle. 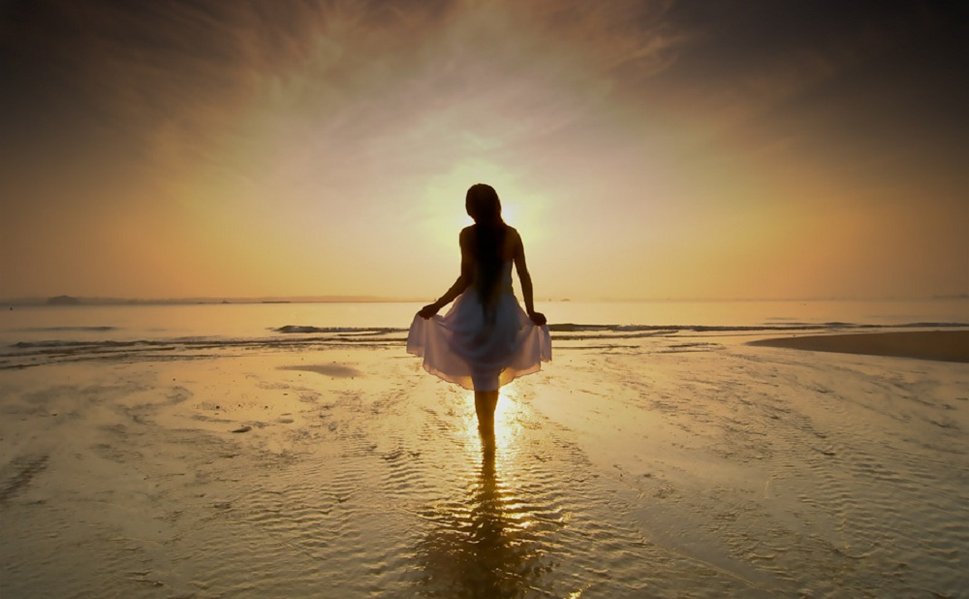 I have always thought that in order for me to live a victorious life, everything had to be just right. I’m sure you’ve found yourself dreaming about what life would be like if things were how you wanted them to be but did you know God is always in control of what happens in our lives? Though we are often forced to live through the consequences of our sin; our lives never escape God’s notice. Psalm 139 is such a vivid picture of God’s intricate knowledge about our lives. He knows when we awake and when we sleep and is acquainted with all our ways. He even knows our thoughts before we utter a word but my favorite part of the psalm has to be the verse that talks about the fact that we simply cannot escape His presence because even the night is transparent for God. Nothing, absolutely nothing is hidden from God! However, we sometimes find ourselves feeling desolate and hopeless and in those moments the hardest thing is to believe that God is still in control. Life’s circumstances can sometimes blind our perspective and make us collapse under the weight of fear and uncertainty. What we are often unaware of is God’s desire and ability to work in the midst of the impossible. He actually delights in making a way where there seems to be no way, bringing light in the midst of the thickest darkness, working victory in the fiercest of battles, and changing the course of history according to His glorious plan. God never loses control of our universe but He will oftentimes make Himself known in the thick of the night because that is when we are able to see Him most. He allows us to go through hardship in order to strengthen, humble, and fortify us, and will never allow us to be defeated as long as we remain close to His side by being obedient to Him. In 2 Chronicles chapter 20 verses 6-9, king Jehoshaphat, which was one of the kings of Judah, sought God’s help through fasting and prayer when the great armies of the surrounding enemies came against Judah. He prayed, “O Lord God of our fathers, are You not God in heaven, and do You not rule over all the kingdoms of the nations, and in Your hand is there not power and might, so that no one is able to withstand You? Are You not our God, who drove out the inhabitants of this land before Your people Israel, and gave it to the descendants of Abraham Your friend forever? And they dwell in it, and have built You a sanctuary in it for Your name, saying, ‘If disaster comes upon us—sword, judgment, pestilence, or famine—we will stand before this temple and in Your presence (for Your name is in this temple), and cry out to You in our affliction, and You will hear and save.’ “ God answered saying, “Listen, all you of Judah and you inhabitants of Jerusalem, and you, King Jehoshaphat! Thus says the Lord to you: ‘Do not be afraid nor dismayed because of this great multitude, for the battle is not yours, but God’s. You will not need to fight in this battle. Position yourselves, stand still and see the salvation of the Lord, who is with you, O Judah and Jerusalem!’ Do not fear or be dismayed; tomorrow go out against them, for the Lord is with you.” (2 Chronicles 20:15, 17). As soon as they began worshipping God, He caused the surrounding enemies to destroy one another and they didn’t even have to fight! The people of Judah didn’t just have victory over their enemies but they also found so much spoil that it took them three days to gather it from their defeated foes. Their deliverance was so great that everyone who heard about it feared God greatly. Take a moment to examine your life. Is there any area where you find yourself overwhelmed by the taunts of the enemy? God alone can give you victory but you do need to fearlessly believe and stand firm in the promise of God towards you. God is for us and we need not focus on how great the battle is but on how great our God is. He is for us!